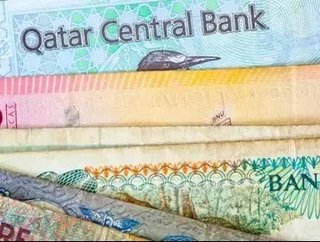 The Government of Dubai has said it expects a $680 million budget deficit in 2017, which will have minimal impact on public debt levels.

The Moody’s report said that the deficit set out in Dubai’s 2017 budget late last year is driven by a 2.8 percent annual drop in revenue and a 26.6 percent increase in infrastructure spending.

The rise in infrastructure spending will support the construction industry and GDP growth at a time when most GCC governments are reducing spending.

Dubai is likely to see its GDP rise to 2.9 percent from the previously estimated 2.4 percent in 2016. According to the report; “Moody’s doesn’t expect the 2017 deficit (0.6 percent of GDP) to have a material impact on the government’s debt levels”

The total spending is set to fall around 1.3 percent in 2017, with the 26.6 percent rise in capital expenditure to AED8.1 billion set to offset any slowing in growth.

However, the report also pointed out the extent of Dubai’s pubic debt, which is currently at 128.7 percent of GDP in 2015 and still rising.

Moody’s said it expects total public debt will rise gradually to 30 percent by 2018.