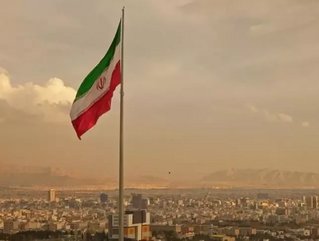 Iran’s economic growth will outperform most of the Middle East and North Africa (MENA) countries in 2016 when sanctions are lifted, posting a growth increase of about six percent next year up from 1.4%, according to the Institute of International Finance (IIF).

“The IIF economic growth projections for Iran reflect the view that, once sanctions are lifted, a vast array of international trade and finance channels will become available, allowing investment to flow in and rejuvenate the economy.

“Iran is set to capitalise on its status as the second largest economy in the region, with a rebound of its global oil exports to its previous high pre-sanctions levels

“Already, investors from all over the world are in talks with their Iranian counterparts to ensure they do not miss out on the huge potential the Iranian market has to offer. Iran’s Middle Eastern neighbours, too, should grab this opportunity with two hands, and be central to the post-sanctions discussions to fully benefit from Iran’s re-emergence on the international stage.”