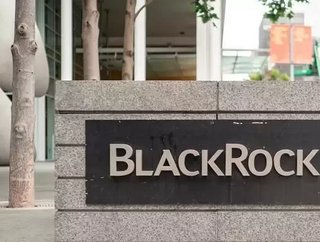 Scottish Widows, the subsidiary of Lloyds Banking Group, has revealed it has granted a £30bn (US$39.7bn) investment contract to BlackRock.

BlackRock is the largest asset manager in the world, headquartered in New York City.

The firm will be responsible for running £30bn of index strategies for the bank’s insurance and pensions unit.

“BlackRock has been selected following a competitive tender process in which it clearly demonstrated its global market leading capabilities and deep expertise in the UK market,” stated Antonio Lorenzo, CEO of Scottish Widows and Grouo Director of Insurance and Wealth.

“The partnership will ensure that Scottish Widows and the group can deliver good investment outcomes for its customers over the coming years.”

The deal is part of Lloyds’ investment in Scottish Widows – in February the bank withdrew £109bn (US$144bn) from Aberdeen Standard Investments to put into Scottish Widows.

The money was transferred due to Lloyds' concerns that Standard Life was a competitor to Scottish Widow.

The bank is also aiming to establish a strategic partnership with BlackRock, including alternative assets classes, risk management, and investment technology collaborations.