BMW Group passes 250,000 milestone for electric vehicles on the road 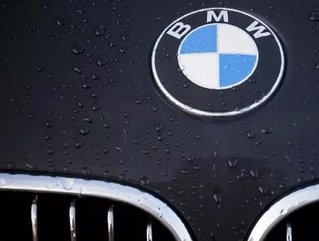 BMW Group has reached the major milestone of 250,000 of its electric vehicles being on the road around the world.

Announcing its sales figures for April following a record-breaking first quarter, the German automotive giant revealed that it had shipped nearly 10,000 EVs in that month alone, pushing it past the quarter of a million mark.

Major growth was achieved in the United States, United Kingdom and China markets, with 9% of all vehicles sold in the UK in April powered by electric, with that figure reaching more than a quarter in the mature markets of Scandinavia.

"We are delighted to announce that there are now over a quarter of a million electrified BMW Group vehicles on the world’s roads,” said Pieter Nota, Member of the Board of Management of BMW AG responsible for Sales and Brand BMW.

"Combined sales of BMW i, BMW iPerformance and MINI Electric vehicles were up 52% in April (9,831). We are well on track to deliver on our stated target to sell over 140,000 electrified vehicles this year."

In a statement, BMW also confirmed that it sold a total of 799,520 vehicles to customers worldwide in the first four months of the year, up 2.5% on the same period last year.