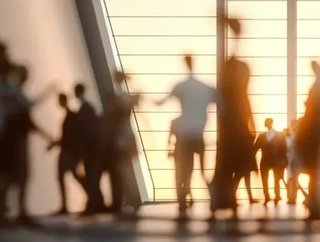 It’s been a big week for executive consulting hires with Bain & Company expanding its European healthcare team with three partner hires, Deloitte strengthening its UK team with three leadership appointments and Oliver Wyman naming its partner for its sport and media businesses.

We round up the biggest executive moves across Europe, the Middle East and Africa.

Patrick Biecheler joins Bain as a Partner in Paris

Consulting and industry veteran Patrick Biecheler has been appointed as a Partner for biopharmaceuticals and private equity in Paris at a crucial time when the healthcare industry “is in the midst of unprecedented change”, says Loic Plantevin, Head of Bain & Company’s EMEA Healthcare practice. With more than two decades of experience across both consulting and industry roles, most recently serving as a partner in healthcare at Monitor Deloitte and previous roles at AstraZeneca and Sanofi, Biecheler is well-respected in the French healthcare sector in particular for his pharmaceuticals and provier expertise, serving healthcare organisations and private equity funds. 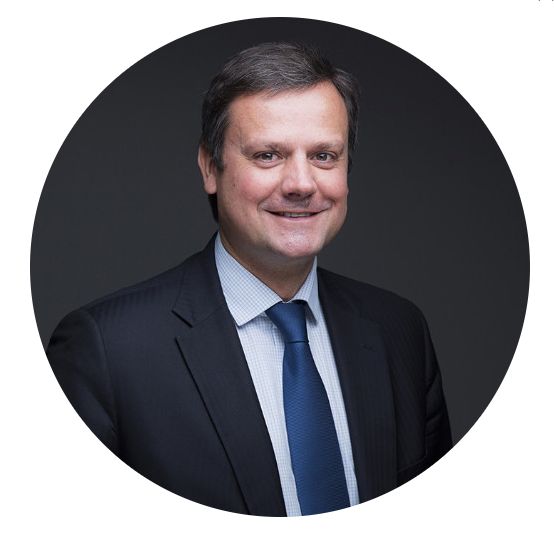 Effective October 1, Segun Ogunsanya is set to take the reins of telcom operator Airtel Africa as CEO and board member. Joining Airtel Africa as CEO for Nigeria in 2012, where for the past nine years he has been responsible for the telco’s largest market, Ogunsanya “displayed significant drive and energy in turning around the Nigeria business by focusing on network modernisation, distribution and operational efficiency”, says Sunil Bharti Mittal, Chairman. Ogunsanya brings 25 years of business management experience in telecoms, banking and consumer goods to the role with prior roles including as CEO for Coca-Cola Hellenic, Nigeria.

Having begun her career with Deloitte three decades ago in Belfast, Jackie Henry is now set to lead Deloitte’s UK people strategy and purpose agenda, focusing on inclusion and wellbeing. Her commitment to diversity, inclusion and social mobility has been a focus throughout her 31-year career at Deloitte, where she most recently served as lead partner in Northern Ireland for seven years, and especially her efforts in building skills and providing access to education for people across Northern Ireland. Henry’s expertise and experience will “further reinforce our inclusive culture and our purpose of making a positive impact on clients, our people and wide society”, says Richard Houston, senior partner and chief executive of Deloitte UK. 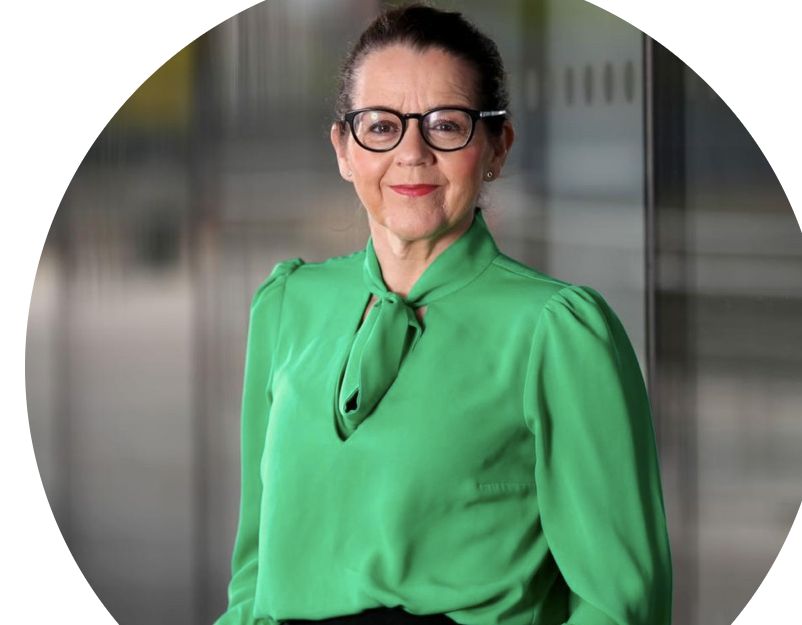 Bringing extensive expertise working with sport and media businesses, Tony Simpson joins Oliver Wyman as a partner in the consulting firm’s Communications, Media and Technology, and Organisational Effectiveness practices. Having held a number of cross-sector leadership roles across both Europe and the Middle advising corporates and governments on structure, executive alignment and corporate partnerships, Simpson has been part of the exec team at Al Jazeera and launch team at Sky News Arabia. In this new role, located in the UK, Simpson is tasked with growing the firm’s work with sports and media companies and helping organisations embed inclusion and diversity into the business and “will be invaluable in making our business stronger, more inclusive, and better able to help our clients thrive”, says John Turner, Partner and Global Head of Media, Oliver Wyman. 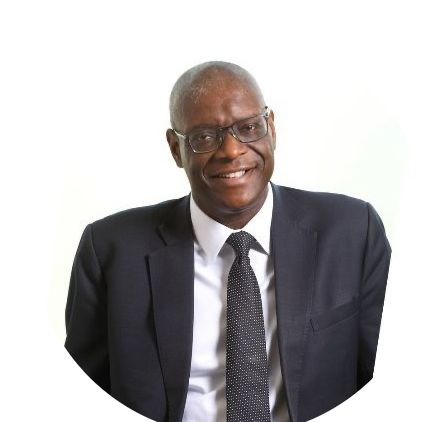 Former Barclays head Tasnim Ghiawadwala is set to return to Citi after being appointed head of its commercial bank. Having spent 20 years at Citi in numerous roles including heading its commercial bank in EMEA for eight years, Ghiawadwala spent the next three years at UK bank Barclays where he was head of UK corporate banking. A seasoned banking professional, Tasnim brings a deep experience in commercial, corporate, consumer and investment banking and a strong track record in driving business growth and transformation. With Citi expanding its commercial bank in Europe, Ghiawadwala will be tasked with refreshing the strategy and accelerating market growth including expanding digital platfomrs in line with the banking giant’s global transformation efforts.