SVP of Global Sales and Marketing

Arun Shenoy, SVP Global Sales & Marketing at Serverfarm on the impact of COVID-19 for the company and the essential traits of an effective leader...

Starting his career in the late eighties, Arun Shenoy is the current SVP of Global Sales and Marketing at Serverfarm. Reflecting on his career journey so far Shenoy explains that, “between school and university, I spent a year interning at IBM in the south of the UK. The internship was my first introduction into the world of ICT and data centres,” commented Shenoy. In 1999, Shenoy joined Intel, where he spent 15 years before leaving in 2008. “After leaving Intel, I moved more into what you would call the client technology space in terms of companies providing solutions and services into the data centre market.”

During his career, Shenoy has seen the industry change significantly. “When it comes to industry changes, I believe these fall into three key areas. Firstly, the industry has clearly become much bigger and much faster, not just in terms of capacity and deployment speed, but also secondly the shape and size of the capacity and deployments. And thirdly, the industry is also becoming more industrialised. Those three things in particular - especially when they come together - reflect a very good sign of an industry that's maturing. Processes are becoming more structured, standards are becoming more widely adopted, technology is becoming more standardised and operating environments are not as niche as they used to be.”

When it comes to the essential traits of an effective leader, Shenoy explains that he has experienced lots of different types of leadership during his 30 years in the industry. “Two aspects in that time that have struck me as being particularly important are, having a level of emotional intelligence and a level of situational leadership. I believe one thing about being a leader is that it is very contextual. A certain environment, a certain situation, a certain context demands a leader to effectively be able to switch leadership styles from being potentially very direct, to adopting a much more coaching style. But I think, boiling it all down, it's really those two things.

The impact of COVID-19

With organisations around the world facing the impact of COVID-19, Shenoy highlights some of the key trends he has seen emerge as a result. “In the last six months we've seen an acceleration of e-commerce globally, by about five years. In other words, the sorts of things they were expecting to see in the next five years have actually taken place in the last six months. COVID-19 has forced people globally to think differently about infrastructure. We’ve all had to move incredibly quickly from traditional environments to a place where almost everyone is working from home.”

In addition to the acceleration of e-commerce, Shenoy has also seen a shift in the visibility of data centres in the market, “and I think perhaps even more appreciation for the work that we do. If it wasn’t for the IT professionals and data centre infrastructure, the tools that have been utilised over the last six months to support remote working would not have been as successful. Having good access to network connectivity, the right tools, the right bandwidth and the right types of applications have been achievable due to the right infrastructure being in place.” Shenoy believes that one thing for certain has happened in the last six months due to COVID-19: “The virus has allowed us to prove again - as an industry - that what we were planning to achieve over the coming years, and maybe even the next decade or so in terms of digital transformation, is not only possible, but incredibly important.”

Read the Serverfarm story in the brochure 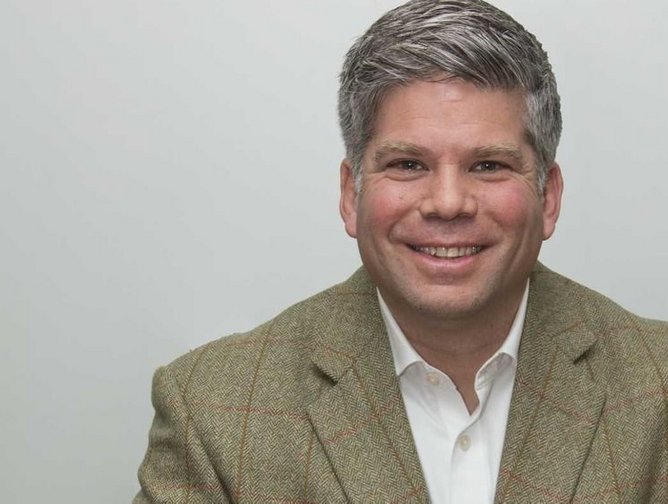