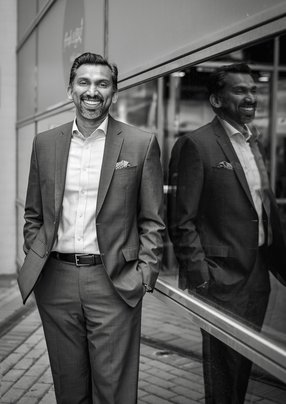 Manu Gopinath, Chief Operating Officer at UST, on building success based on core values of humility, humanity, and integrity

Rewind to 1999 and picture the scene. Manu Gopinath meets with the founders of a startup company called UST that dreams of becoming one of the world's most prominent and best IT organisations. Many thought this vision was ludicrous, but not Manu. He bought into the journey and became one of the believers. More than two decades later, Manu is still there, but instead of working with 20 others, he is now overseeing over 30,000 associates as the Chief Operating Officer. As for UST, it is now a billion-dollar revenue company certified as Top Employer of the Year in North America, APAC regions, the UK & Spain. Manu has played a pivotal role in that meteoric rise.

"We've had an amazing run over the last 22 years," recalls Manu. "UST was set up with the ambitious goal to transform lives. I remember interviewing with the team and our founders, and they were talking about building the best IT company in the world. We had nothing, but we had big ambitions."

You could argue that is the exact position that every startup finds itself in – global ambitions and dreams of becoming the Next Big Thing. Many dreams are quickly shattered, with a staggering 90% failing and 10% failing within the first 12 months. So, what made UST different? What's the secret to their success? Manu puts it down to the foundational values and culture.

"To be honest, I wasn't fully convinced that we would build the best IT company," says Manu. "But what changed was every step of how the founders made that vision happen. The big focus was on building the foundational values and culture of the company – even before customers or projects came in, and that was the major focus."

Even though they were relatively small, UST soon saw repeat business coming. Manu says it is because the clients liked what they did and trusted UST "to do what is right."

Manu also puts UST's success down to its passionate engineers who go the extra mile to deliver brilliant outcomes for clients. The technology inevitably evolves, and UST's learning agility sets them apart from the big-name competition.

"It's about understanding what the customer needs to move the needle," he says, "to be a differentiator in the market. Our engineers are young, dynamic, and focused on learning. They were able to figure out solutions and upskill to deliver work for clients – taking a long-term view on the client relationship."

That approach has clearly paid dividends, with the average tenure of each customer being 13 years with UST. That has also enabled UST to focus on around 150 valued Fortune 500 and Global 1000 companies. This focus on the customer has helped UST come a long way. 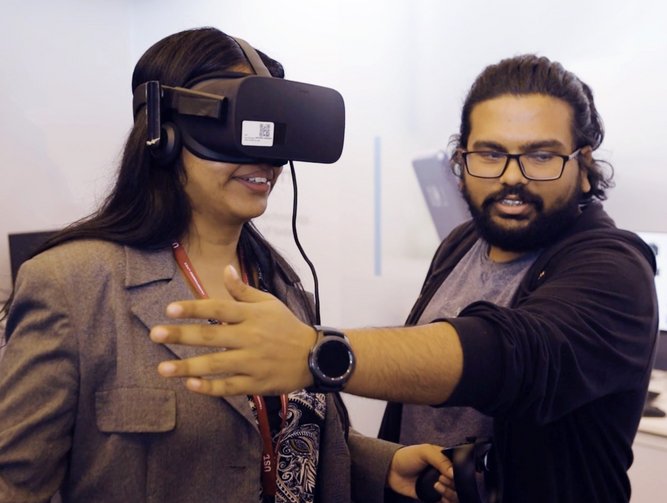 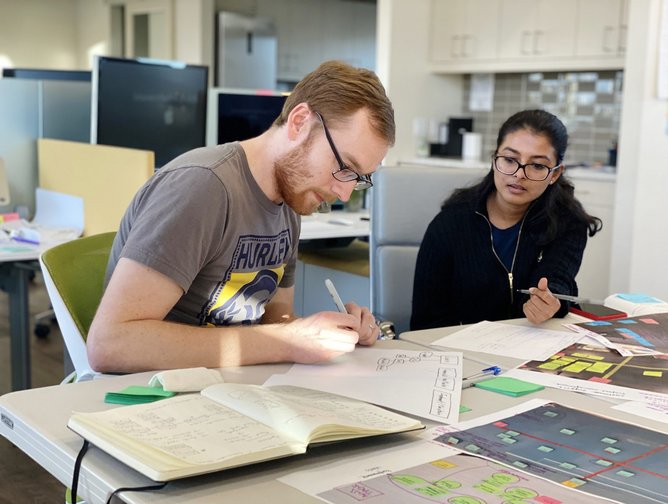 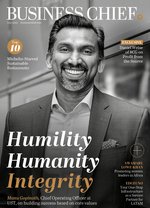