Pietro Carnevale takes us back to Generali Switzerland in 2017, “As Head of Strategy and Innovation, I had the opportunity to introduce new working methods. The insurance industry also realised that, in order to make innovation even more valuable and sustainable, it had to open up and start collaborating with new varieties of partner.” What followed was a partnership with fintech incubator and accelerator F10, which not only gave Generali Switzerland access to startup ecosystems but also enabled it to create a space for collaboration, networking and information sharing. The result was called ‘Corp Up’, and its success led the company to research the potential for improving its ecosystem, capacity for innovation and scaling capability ten-fold. “HITS was the answer,” states Carnevale. That was the birth of HITS as an independent company.

HITS operates on three pillars: ‘opening’, ‘connecting’ and ‘doing’. In effect, the hub creates a customer-centric framework for the future of insurance by providing opportunities for companies to flourish and scale-up through innovation. Summarising HITS’ approach in this regard, Carnevale says, “Fundamentally, we firmly believe that partnerships between corporates and startups creates value for both parties.” Corporations gain a three-fold advantage in speed (time to market), flexibility (costs and investment) and new talent. Startups, on the other hand, are granted market access that would otherwise be near-impossible for new organisations to penetrate, while also gaining industry expertise, capital resources and richer scaling opportunities.

When considering what success in the mid to long-term would look like for HITS, Carnevale is emphatic that realising the initiative’s joint value for both corporates and startups is essential. “We’ve not yet figured out all the ‘right’ ingredients,” he caveats, “but, despite being in the early days of our journey, most KPIs that we measure compared to previous year are giving positive signals: speed is increasing (six-times better from first talk to first day of working, and two-times faster average time from prototype to MVP); our startup ecosystem has expanded six-fold and our delivery capacity four-fold. Lastly we’re experiencing a low failure rate (<30%). However, we need to be careful that this doesn’t indicate we’re not innovating enough.” HITS and Carnevale are palpably hungry for success and with such a thorough grasp on developing insurance companies to their full potential, it’s difficult to imagine that they won’t achieve it. As the project grows in maturity, increases cost effectiveness, improves accessibility and enhances scalability, the standing of HITS in the insurance market as an innovation leader is likely to grow simultaneously. 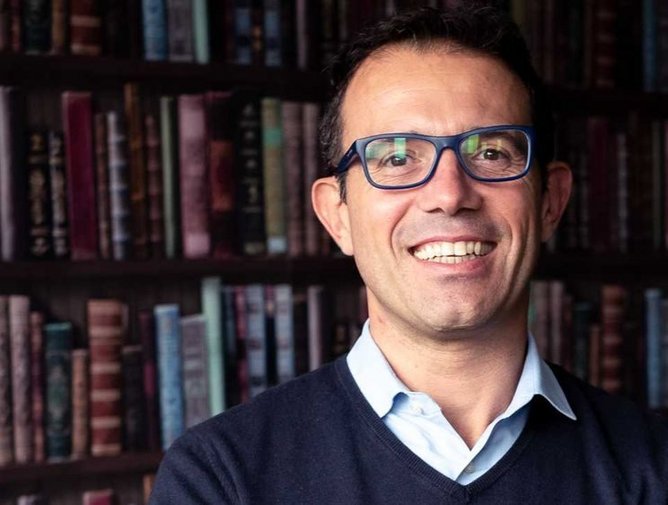