Robert Teagle, Group CIO of Constellation Automotive Group, BCA owners, is in the driving seat as he accelerates the company along its road to digitisat...

Taking the digital wheel of BCA is Robert Teagle who hit the ground running as he joined the company a few months before the COVID-19 pandemic forced lockdown.

Teagle had just embarked on the company’s three-year action plan when he was faced with accelerating its digital transformation - both internally for staff working from home and externally to maintain the high customer experience they were known for in the physical world of auctions.

“Like many organisations, we were faced with an immediate reaction to figure out how we do things like enabling the employees to continue to do their work remotely and having the infrastructure around to support that,” said Teagle from his Farnham office.

“From a leadership perspective, I guess I became almost bi-modal, managing activities to get people, teams and technology mobilised and ensuring that we could continue to work on our longer-term action plan to support the business.”

Teagle describes his leadership style as democratic with the aim to empower the workforce. “I like to coach and nurture and drive my colleagues towards a common goal,” he commented.

Prior to joining BCA Teagle spent two years in Dubai working for Marikana, which is the Middle East’s largest food retailer manufacturer. His career has also taken him to the US when he worked at Accenture and as an IT director for Starbucks in Amsterdam.

“Working in different countries with different cultures and individuals has allowed me to experience different styles of work and how different people adapt to those styles and scenarios.

“When you work across a different range of industries, both as a consultant at Accenture and also in the IT industry, it's enabled me to see a lot of different leaders, how they operate and how they adapt to a change in circumstances. I believe we learn more about our style and what works from observing the leaders immediately around us, who we work and engage with on a regular basis.”

“Communication is key - the kind of ability to delegate and empower individuals on the team. I am one person and we have a massive team at BCA so it is key for me to be able to empower and delegate responsibilities.

“The final trait of a great leader is influence. When you're a leader, you're managing a team, but you're also interacting with individuals and other teams that are outside of your immediate span of control. A leader needs to exert influence and get people to buy into activities.

“I admire leaders who have a vision and stick to it and persevere all the way to where they are today. If we look at Amazon and Apple - and now Tesla - the leaders of those companies stuck to their visions. Elon Musk and Steve Jobs are the people that personify that vision and execution,” he said.

Teagle joined Oracle straight out of university where he worked in the MIT department and implemented Oracle applications for all of the Oracle subsidiaries within AMEA, after two years at Oracle and then joined Accenture and spent five years working with clients on large transformational projects in Europe.

“I was then transferred to Accenture in the US and worked on a couple of projects on the West coast. One of those clients was Starbucks which I joined as an IT director based in The Netherlands where I spent five years,” he said. 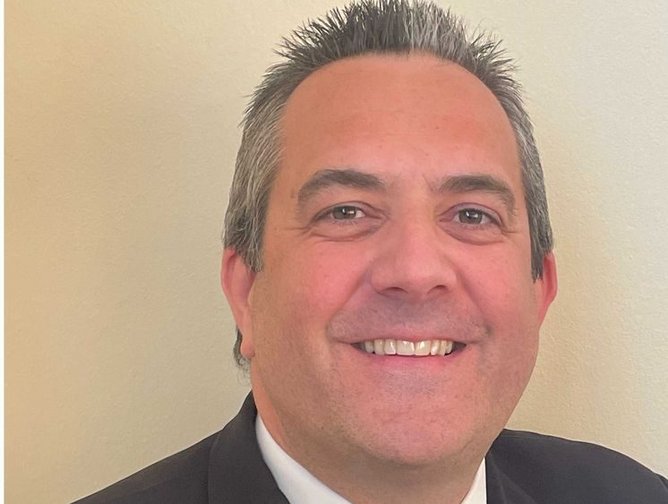