Self-confessed technologist and banker Jonathan Holman, Head of Digital - Santander Corporate & Commercial Banking - has experience which is varied in both location and nature - from relationship to sales roles and operational and credit risk teams - working in four continents for three global banks.

“More laterally I have worked in change and transformation roles - which has really become digital because that's the end game that everyone's seeking now,” said Holman who has been with Santander UK since 2018.

“Working in such varied locations as South Africa, Ireland, US and India, outside the UK, and in different areas of banking was a reasonably deliberate tactic of mine to get as broad an experience as possible,” he said.

Holman received a scholarship after completing his professional banking exams to get a Master Degree in banking which he says provided him with a great academic grounding about the principles of banking as well as the applied first principles he had seen in my previous roles.

“I've managed to piece that altogether now in my role of leading a digital department and the myriad of change and reinvention that we're doing as a result of digitising processes. Those experiences all come together. If you're going to reimagine something, you've got to understand it from its first principles.

“You have to know what's important, know what you can lose, know what you have to do, know how you could reimagine completing the tasks that are absolutely necessary and how you can make both the colleague and the customer experience optimal as part of that.”

Commenting on his international experience, Holman said: “I've seen a fair few manifestations of different regulatory regimes and different markets - the same products and principles applied in lots of different contexts. This gives you the benefit of perspective and optimal solutions.”

Holman cites credibility as one of the most important traits of a leader when it comes to a practitioners role in digital transformation. Former manager of Manchester United Sir Alex Ferguson is a leader who inspires him. “I think the longevity of his career, the perseverance to continue to strive towards excellence is incredible.

“He was able to reinvent the style of football that his teams played and the composite players so many times in a changing economic environment around football. He created that bunker mentality when Manchester United were competing to try and become the world's biggest and best club, even when they were. He used that very constructively to create a very tight-knit group who worked together to push boundaries.

“He used to tell the story about geese flying in the v-formation in which everybody has to take their turn in the front to optimise the amount of wind resistance endured by the group and sharing the burden of going at the front, but everyone has to take their turn of taking the lead, when the journey is long, which shows his leadership style.”

Prior to joining Santander, Holman has held multiple VP and Directors roles at Barclays including a Programme Manager in New York. He also consulted for RBS and ran a small business in the tourism sector in London. He concluded his education with distinction from his masters in Banking having previously graduated from Brunel University with a degree in mechanical engineering. 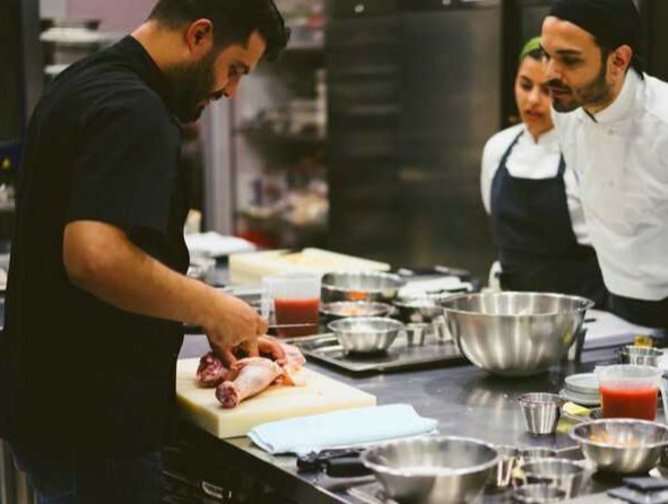 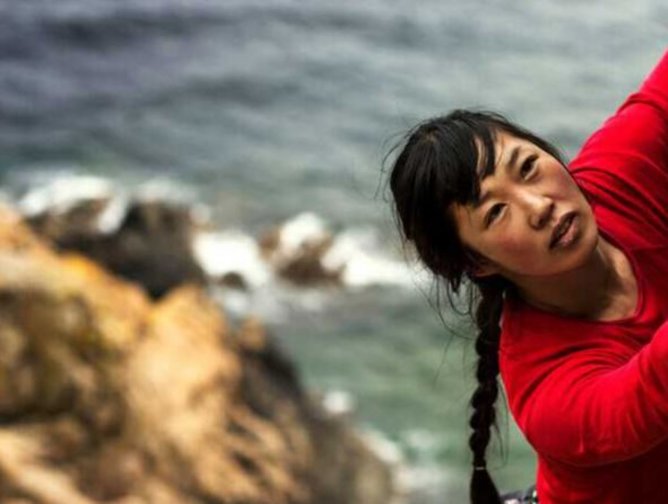