Veronica Devlin trained as a GP in Glasgow, and worked in emergency care for more than 20 years. In 2005 she became involved in the improvement of clinical services, working as Service Improvement Manager for NHS Ayrshire and Arran, in the south west of Scotland.

She helped set up the first ambulatory care unit in Scotland, and got involved in several national improvement programs. After spending more time on improvement work than clinical work, this led to her becoming the National Clinical Lead for Emergency Care Pathways for NHS Scotland.

After this she did some consulting with GE Healthcare as Medical Director for EMEA, involved with a lot of technology-enabled change. After five years there, Devlin wanted to return to the NHS, and the post at MFT came up. "It was really interesting, because it was a blend of operational transformation and digitally-enabled transformation," she says. "It's become much more about service change that is digitally supported, like virtual outpatient clinics and new ways to access emergency care."

Devlin calls herself a "democratic leader". "If you hire great people, give them the right training and the right tools, they will do the right thing, and you basically only have to get involved in terms of personal support or difficult decision-making" she says. "I've been with MFT for almost two years and the team has been built from scratch. When you get involved in the recruitment and you are looking for the right qualities in people, it makes leadership that much easier, having a great team that you can rely on."

"The whole thing that got me into this stage of my career is thinking about how we can make things better on a bigger scale. Technology for me is actually about the change in people's behaviour, and it's their adoption of that technology that makes the difference" Devlin says. "You can buy people any shiny equipment that you want but if they don't know how to use it or it doesn't fit their context then it's doomed to failure. It's really about winning hearts and minds, understanding what makes people tick and why they come to work every day.

"If you can make it better for people to come to work each day, so they look forward to it and whatever technology they're using is helping them, then they're going to use it and that will make that change. My role is about helping people see the pathway from where they are now to where they want to be, and helping them get there. That's what gets me up in the morning." 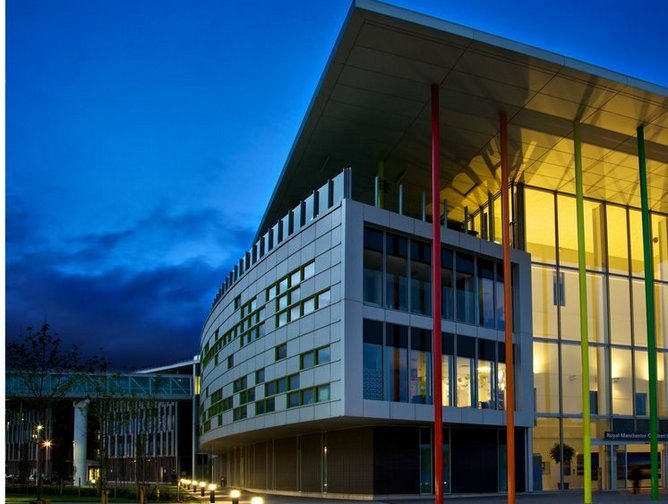