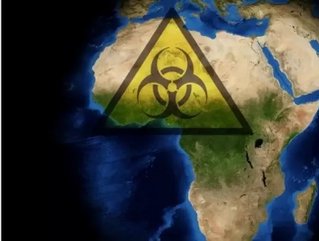 Leading business figures across Africa have united in a bid to tackle the ongoing damage being caused by the Ebola outbreak.

So far the epidemic has taken the lives of more than 4,900 people in west Africa and infected well over 13,000 more.

Business bosses agreed to support the African Union (AU) with $28.5 mllion which will allow the dispatch of 1,000 health workers to three of the worst-affected countries, Liberia, Sierra Leone and Guinea. The financial assistance was agreed at an AU meeting in Addis Ababa in Ethiopia.

Companies across many sectors including banking, energy, telecoms and mining have contributed to the fund which is to be managed by the African Development Bank. There will also be a mobile campaign which will allow 700 million phone users to donate straight from their device.

This campaign will commence on December 1, using a common mobile code made by the telecoms providers at the AU meeting.

India's Bharti Airtel and another telecommunications firm from Switzerland also agreed to join the campaign to bring in contributions from India and across Europe.