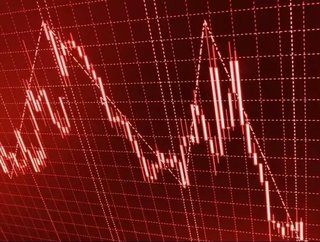 African countries’ currencies are tumbling amid a rout in commodities, a devaluation of China’s yuan and the prospect of higher interest rates in the USA.

Reserves are shrinking amid falling exports across the continent; sub-Saharan Africa was warned by the International Monetary Fund in a damning report earlier this year that these conditions would push its current account deficit to the widest of any region, deterring foreign investment.

A weaker exchange rate will make exports more competitive but the benefits are being wiped out by the plunge in the value of Africa’s key export goods: oil, crops and precious metals.

Angola used up as much as 10 percent of its foreign currency this year, raising interest rates as a 19 percent drop in the kwanza pushed inflation to almost a three year high.

Rand Merchant Bank predicts that Ghana’s cedi, which has plunged by 9 percent in the past month, will shed about another 3 percent this year, even after a bail-out from the IMF.

The IMF report predicted that the deficit in sub-Saharan Africa’s current account would widen to 4.6 percent of gross domestic product this year and growth in many resource-rich countries would slump to the slowest since 2009.