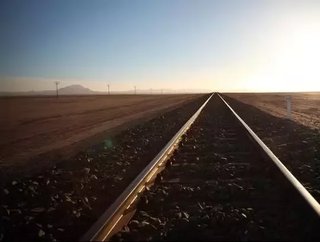 The Nigerian government has awarded a US$6.68bn contract for a major railroad project to the China Civil Engineering Construction Corporation (CCECC).

The project will see the state-owned construction company develop the rail track between the nation’s largest city, Lagos, and Kano, Xinhua claims.

The route will travel between the southwest and the north of Nigeria, which is anticipated to run for approximately 1,000km.

The deal was signed for on 15 May, with work expecting to begin in two to three years.

CCECC has been working on other aspects of the large construction project, which launched in 2006.

Due to the scale of the rail project, it has been broken into sections for implementation.

China has also invested into the Nigerian railway line project, with the China Exim bank providing a $1.231bn loan to the modernisation programme.