Eskom plants due to reopen after protests 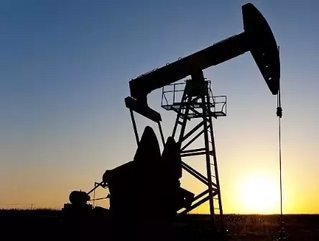 South Africa's power utility Eskom has announced it is likely to restart construction next week at its Medupi and Kusile power plants after protests forced them to shut down.

"We want assurances of good conduct and that the sites will be safe before we reopen them, but we are hoping by early next week," said spokeswoman Hilary Joffe.

The utility said earlier this week that the disputes were unlikely to impact the plants' building schedule.

The plants, the utility’s first two power stations in more than 20 years, will provide a welcome boost to South Africa’s power output which suffered a crisis in 2008 when a shortage shut the key mining sector for days and cost the economy billions.

The protest at Kusile began out of sympathy for when workers at one of the firms which was nearing the end of its contract and closing down, while at Medupi workers protested against the hiring of foreigners as welders.

A spokesman for Kusile Civil Works, a joint venture of contractors at Kusile, said meetings with workers and the companies were ongoing.

Johannes Musel, Chief Executive Officer at Hitachi Power Africa, one of the contractors at Medupi also said he hoped that a series of meetings would resolve the situation with a decision on the reopening of the site to be taken on Monday.

"Obviously the project has lost that time. We are committed to getting the support of the workers so that lost time can be made up as quickly as possible," he said.