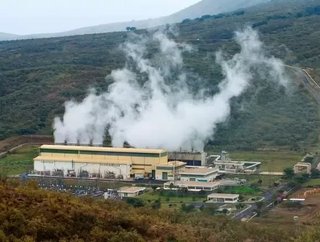 The state-owned power producer, KenGen, has not received permission to join the energy retail market.

The firm made a bid to sell electricity directly to customers, which was denied by the Energy Regulatory Commission (ERC) on the grounds that it would become a conflict of interest.

The commission rejected the proposal on 28 February, stating that the state-owned Kenya Power would continue to hold the position of retailer.

“We don’t want a scenario where one single player would be doing everything – generating and at the same time selling to end users as this could present conflict of interest and hurt a segment of consumers,” stated the ERC.

“We want KenGen to focus on generation and Kenya Power to stick to distribution,” the Director-General, Pavel Oimeke, added.

KenGen had explored the idea of selling energy to new factories in Naivasha in large quantities.

The proposal would also benefit the facilities, due to the cost of power being lower due to less transmission costs with less distance between generator and user.

The ERC claims that if KenGen’s request was approved, damage would be caused to power market’s unbundling journey, with role such as transmission and distribution being assigned to separate state entities.