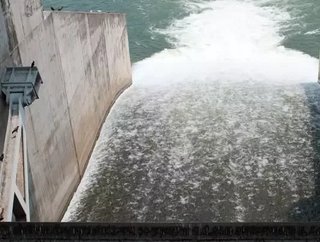 The power producing firm, KenGen, has announced its plans to upgrade the Masinga hydroelectric dam.

The upgrades will include raising the wall by 2m and installing equipment that will ultimately pump downstream water back to the dam.

The renovations aim to see the dam producing cheaper energy throughout the year – this will be made possible with steady supply of water through the dam’s ability to store water during heavy rains.

KenGen has now provided three bids for the Masinga dam, after previous bids being suspended due to concerns of economic viability.

However, it is now anticipated to cost more following the revised 2m extension.

French Development Agency (AFD) will be financing the project, and has selected EDF Group, the French utility, to produce a feasibility study prior to upgrades.

The study has been valued at Sh21mn ($207,480) and will be conducted for seven months to guide the works.

The dam is located on the border of Machakos and Embu, in Kenya’s prime hydropower hub, along with the Seven Oaks hydropower complex.