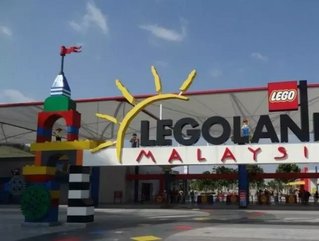 The Middle East is set to enjoy its first ever Legoland theme park with Meraas Holdings to head up the construction at the Dubai Parks and Resorts project.

The world’s seventh Legoland will join a Bollywood-themed park to celebrate the Indian film industry, and “Motiongate Dubai”, a Hollywood-themed park, as part of the scheme backed by Dubai’s ruler Sheik Mohammed bin Rashid Al Maktoum.

It will likely become an important attraction in the bid for the UAE to attract 20 million tourists by 2020 when it is set to host the World Expo. Half this number visited in 2012.

Legoland, aimed at children aged two to 12 years, had originally been earmarked to become part of the Dubailand development, shelved in 2008 amid financial crisis and rocketing property prices.

The Dubai Parks and Resorts project will be located in the city’s Jebel Ali area, with the first phase set to be complete by 2016. There will also be shopping areas, restaurants and a family-friendly hotel, Lapita. It will also be close to the future five-runway airport Al Maktoum International.

Other highly ambitious projects are also in the pipeline, including a $1.6 billion island which will house the world’s largest Ferris wheel along with a $7.3 million devoted to the Quran.