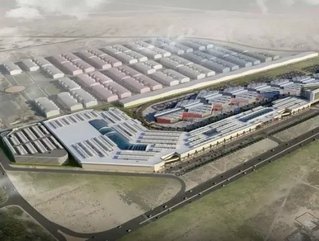 Real estate developer Nakheel is set to invest more resources in generating revenue from retail and hospitality in a shift towards less risky projects.

Speaking at an industry exhibition, chairman of the government-owned business Al Rashid Lootah said that extra emphasis will be placed on schemes returning a recurring income.

This includes amenities such as malls and community centres, and follows Emaar Properties’ successful move into this area, underlined by the popularity of the Dubai Mall.

Lootah revealed that Nakheel is looking to raise AED6 billion from such ventures by 2020, a significant lead from the AED1.2 billion being made at present. The change in strategy also follows criticisms from customers for failing to provide adequate services alongside its accommodation projects.

In response, the developer is building malls in Deira, Jumeirah Village Circle and the Palm Jumeirah along with several community buildings. The company is also doubling the size of the iconic Dragon Mart mall.

Nakheel is known for the construction of some of Dubai’s most brash real estate projects, but has reigned this back slightly after the market difficulties seen in 2009. In August, Nakheel repaid AED7.9 billion of bank debt nearly four years early.

The company posted first half profits of AED1.2 billion this year, an increase of 54 percent on 2013.