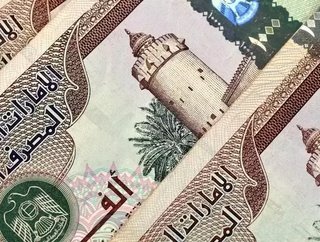 The National Bank of Abu Dhabi and First Gulf Bank have chosen the second level management team who will run the company after the merger.

The top-level management was appointed in October, and will run the combined bank, which is set to be the largest in the Middle East and Africa.

Other key positions include Mahmoud al-Aradi as Head of Global Markets, Mohamed Yasin as Head of Securities and Rola Abu Manneh as General Manager for Corporate and Investment Banking.

More announcements over senior roles are expected to be announced over the next few days.

NBAD has one of the largest networks in the UAE, with 103 branches and cash offices and 525 ATMs across the country. NBAD’s growing international presence consists of 44 branches and offices in 16 countries stretching across five continents from the Far East to the Americas, giving it the largest global network among all UAE banks.

Since 2009, NBAD has been ranked consecutively as one the World’s 50 Safest Banks by the prestigious Global Finance magazine, which also named NBAD the Safest Bank in the Emerging Markets and the Middle East.