Nigeria to receive two new satellites from China worth $550mn 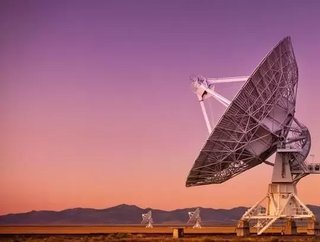 Nigeria is to procure two new satellites from China at a cost of US$550mn, with China EXIM bank agreeing to pay the full amount.

Initially the agreement understood that China EXIM would be funding 85% of the purchase, totalling $467.5mn, with Nigeria paying the remaining 15%, or $82.5mn.

However, the Minister of Communication, Alhaji Adebayo Shittu, he announced that Nigeria would be unable to meet the obligated cost, which led to a renegotiation of the agreement.

The satellites are being manufactured by China Great Wall Industry Corporation, based in Beijing.

“I’m in the Presidency to see Mr. President and to brief him on three major issues,” reported the Minister.

“One, NICOMSAT, which is one of our agencies where we hope to procure two new satellites from China.”

“Initially the agreement was that they will provide the cost of the two satellite 550 million dollars minus 15 per cent which is the counterpart funding.”

“Because we could not afford this 15 percent, we have renegotiated with the China EXIM Bank and the China Great Walls who are the manufacturers and they have happily agreed to pay the entire $550 million to procure two new satellites.”