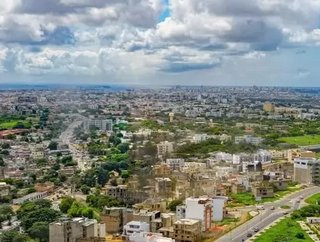 The President of China, Xi Jinping, visited four African nations as part of his trip aimed to solidify relationships with the continent.

During his visit to Africa the President travelled to Senegal, Rwanda, South Africa, and Mauritius.

According to the Chinese news agency, Xinhua, the President signing cooperation documents for his country’s Belt and Road Initiative was a “key achievement”.

Such a document was signed in the first location, Senegal, marking the first time a country in western Africa officially joined the initiative.

“For its contribution to peace and stability and equally ... for the financing of budgets.”

When in Rwanda, the President of China signed 15 deals with the nation, including loans and grants.

“Every time I come to Africa, I have seen the dynamism of the continent and the aspirations of its people for development,” remarked the President, Reuters reported.

“I am very confident in the future of Sino-African relations.”

During his trip to Mauritius, Xi reached an agreement with the nation to sign a cooperation deal at a later date.