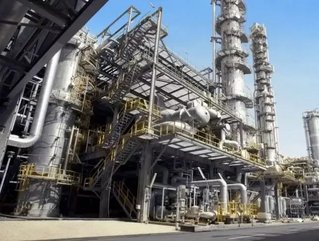 The parties blame the global slump in oil prices, making the plans “unfeasible”. The al-Karaana project was to be split with Qatar Petroleum owning 80 percent and Shell the remaining 20 percent.

In a statement the firms said that they had carried out “a careful and thorough evaluation of commercial quotations from EPC (engineering, procurement and construction) bidders, which showed high capital costs rendering it commercially unfeasible, particularly in the current economic climate prevailing in the energy industry".

News of the announcement caused share prices in Shell to fall by 3.32 percent, and comes shortly after the oil and gas company unveiled its new gas-to-liquid hub in Jebel Ali.

OPEC’s lack of agreement on curbing production has been blamed for the current crisis in the sector, with Brent Crude now hovering below $50 a barrel having been up around $110 in the middle of last year.

The group, formed of the world’s leading oil producers, will next meet in June of this year, with prices expected to still be low by this point.