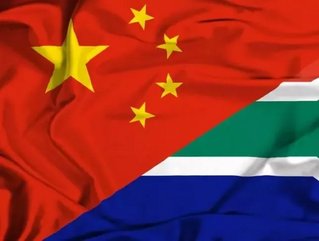 Renminbi is the official currency of the People’s Republic of China.

SWIFT is a member-owned cooperative through which the financial world conducts its business operations; nearly 11,000 financial organisations across over 200 countries utilise its skills.

As well as direct flows between South Africa and Greater China, SWIFT data shows that nearly 70 percent of the number of payments between the latter is still intermediated by the United States, mainly in US dollars.

Hugo Smit, SWIFTs Head of Africa South, said: “The rise of RMB usage in South Africa is another good indicator of the cross border use of the currency. Much of this growth has to do with the strengthened bi-lateral relations between South Africa and China, which were renewed at the end of 2014 to include trade co-operation and sustainable investment opportunities between the two countries. As a result of this effort, RMB usage in South Africa should continue to grow at a good rate.”