Report: Middle East Chemical Industry to be Fastest Growing in World to 2020 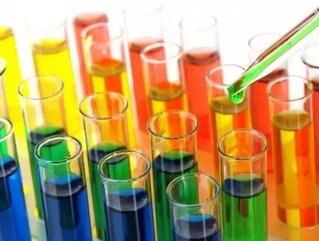 The region’s chemical industry will be the fastest growing in the world until at least 2020, according to a report by Frost & Sullivan.

Investments exceeding $770 billion are forecast for the period 2011-2020, with 50 percent of this predicted to be in the GCC countries with much of the rest going into Iraq and Iran. Further to this, oil and gas industries will account for almost two thirds of this chemical investment.

According to Frost & Sullivan, the Middle East chemical industry, estimated to be worth $160 billion in 2013, is projected to grow at a faster pace than the global growth from 2013 to 2020.

Much of the demand for chemicals will come from the burgeoning construction sector, overseeing many huge building projects across the region in the lead up to the World Expo 2020.

Products like paints and coatings, concrete admixtures, flooring compounds, waterproofing compounds, and adhesives and sealants are all in big demand.