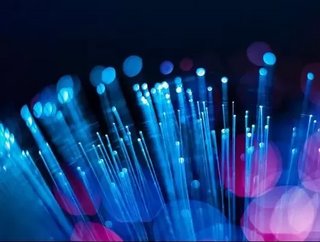 The second phase of a fibre optic project in the Republic of Congo has commenced, connecting the nation to its neighbouring country, Cameroon.

Construction for the project began the the Republic of Congo’s capital city, Brazzaville.

The Central Africa Fibre Optic Project has received funding from the African Development Bank, who has supplied 78% of the CFA43bn (US$75.4mn) budget.

The remaining 21.8% of the project’s finance will be provided by Congolese government.

The project is anticipated to reach completion in four years’ time. During this time a national data centre and other infrastructures will be developed.

The latest move in the telecommunications industry follows the first phase of the fibre optic initiative.

Initially, the project targeted interconnecting the Republic of Congo and Gabon, at the cost of CFA15bn ($26.3mn).

The World Bank were responsible for financing the first stage of the Central Africa Fibre Optic Project.

Ultimately the fibre optic plan aims to reduce digital bills across central Africa, will countries such as Burundi and the Democratic Republic of Congo.