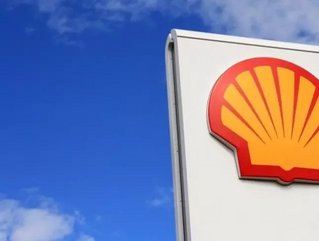 Royal Dutch Shell has signed an agreement with Iraqi authorities to construct an enormous $11 billion petrochemicals plant in the oil-rich territory of Basra.

The Nibras complex is expected to start production in around five to six years’ time, making Iraq the largest petrochemical producer in the Middle East region.

The news was confirmed by Iraq’s Industry Nasser al-Esawi at a press in Baghdad. According to Reuters, he said: “The Nibras complex will be one of the largest (foreign) investments (in Iraq) and the most important in the petrochemical sector in the Middle East”.

A Shell spokesperson, speaking to Reuters, added: “Shell has been working with the Iraqi ministries of industry and minerals and jointly with the ministries of oil and transport to develop a joint investment model for a world-scale petrochemical cracker and derivative complex in the south of Iraq.”

The Nibras project has been in the pipeline for a few years now, with a memorandum of understanding being signed with the authorities in Iraq in 2012.

Shell is one of the region’s most important investors. In Iraq it operates the Manjoon oilfield and is part of the Basra Gas Company joint venture.