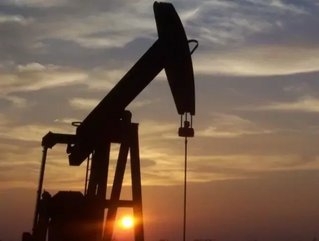 Prolific oil producer Tullow will axe some of its 2,000-strong employee base because of the severe drop in global crude prices.

Half of the London-listed company’s workforce are employed on its African operations and the decision to axe staff is expected to be the start of what Reuters describes as an avalanche of job losses in the industry.

The news agency cited a source close to the oil firm which simply said that “Tullow will be a smaller company”, meaning that the number of jobs likely to be cut remains uncertain.

Prices have fallen by a massive 60 percent in the space of seven months, putting oil companies under pressure to develop and open up new streams of revenue, or make efficiencies in their existing operations.

READ MORE: Why Africa Could be the Biggest Victim of Low Oil Prices

Tullow has employees in 22 different countries, and has already cut spending plans for this year to £300 million, just 30 percent of what was spent in H1 of last year alone. Part of this has already been felt across some of its African drilling projects, which have been placed under review.

Barclays’ analysts predict that major oil companies will on average cut expenditure by seven percent this year, with staff expected to be among the first victims of the efficiencies. BP has already said it plans to cut significant jobs as part of a $1 billion restructuring programme.