[Video] Africa’s Tallest Tower to be built from June 2015 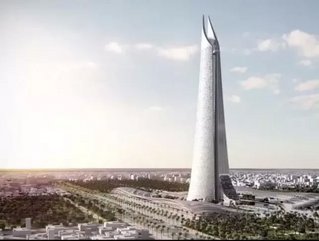 Located in Casablanca, Morocco, the structure will reach 540 metres which is comfortably twice the height of the next-highest tower on the continent, Johannesburg’s Carlton Tower standing at 223 metres.

Multinational Architecture firm Valode and Pistre is charged with the design of the building, which is likened to a fountain pen, and tapers upwards into two blade-like parts. 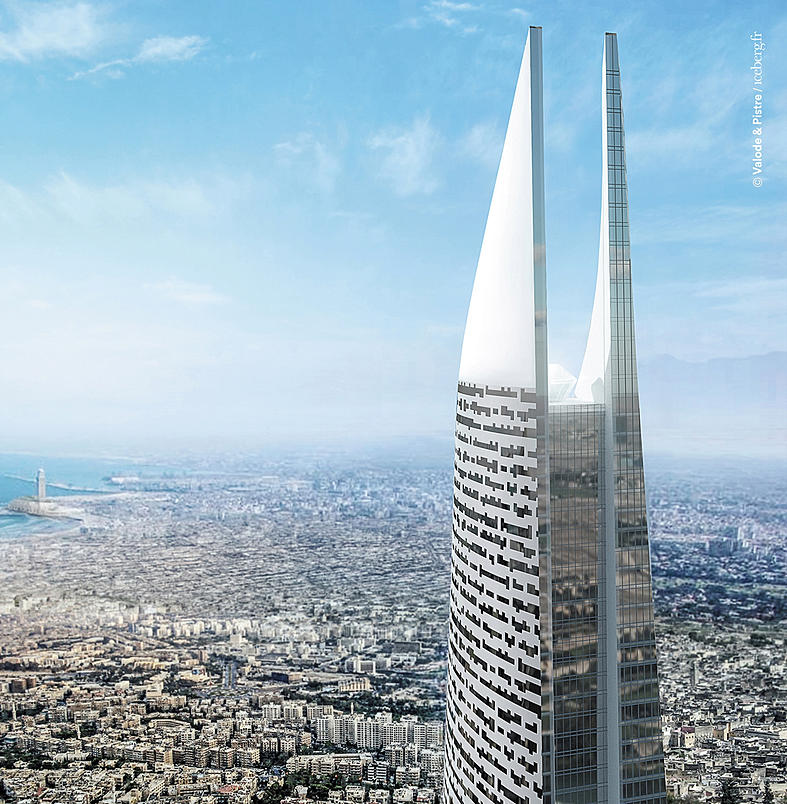 The building will have a total floor space of 335,000 square metres and include a luxury hotel with 200 rooms along with a spa and business centre. It also boasts an impressive 100 metre atrium, which rises into the centre of the tower.

Costing around $1 billion to build, Middle East Development hopes to have it completed by 2018. Watch the video below to find out more.