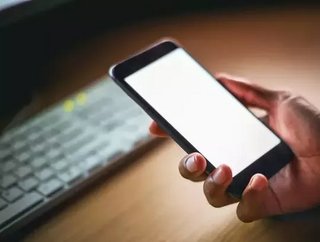 The Chinese technology company, Xiaomi, has announced plans to open an office in Nairobi, Kenya, in March this year.

The new office will be the smartphone manufacturer’s first in the country, which it hopes will compete with rival Transsion Holdings, Business Daily reported.

The firm is establishing its Africa department due to the success of its domestic market, focusing on markets such as South Africa, Botswana, Nigeria, Malawi, and Kenya.

The news was revealed in a staff memo, in which the company’s CEO, Jun Lei, wrote details of the firm’s new strategy.

The African department will be managed by Wang Lingming, the former Vice President of international operations at Xiaomi.

The focus on the African market demonstrates the company’s interest in a low-cost strategy, according to analysts.

Kenya is currently receiving Xiaomi products through local vendors such as Jumia and Avechi.com.

The nation is one of the fastest-growing markets for smartphone devices in the region.