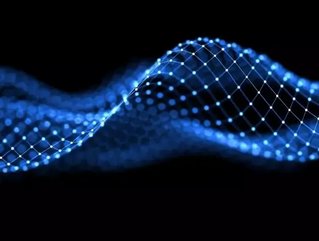 22 countries from across the continent have signed an agreement to collaborate on the development and implementation of blockchain technology.

Brought together by the European Commission, members of the new 'European Blockchain Alliance' will 'exchange experience and expertise' in the blockchain field. This follows the February launch of the EU Blockchain Observatory and Forum.

Countries signed up to the new alliance include France, Germany and the United Kingdom, with the EC soon to launch EU-wide blockchain applications across the Digital Single Market for the benefit of the public and private sectors.

"In the future, all public services will use blockchain technology," said Mariya Gabriel, Commissioner for Digital Economy and Society. "Blockchain is a great opportunity for Europe and Member States to rethink their information systems, to promote user trust and the protection of personal data, to help create new business opportunities and to establish new areas of leadership, benefiting citizens, public services and companies.

"The Partnership enables Member States to work together with the European Commission to turn the enormous potential of blockchain technology into better services for citizens."

Last month, Business Chief reported that French retailer Carrefour had launched what it's calling 'Europe's first food blockchain' in a transformational move for its supply chain.

Also in March, some of Europe's biggest insurers announced a collaboration to launch B3i Services, a startup with ambitions to transform the insurance industry through blockchain technology.