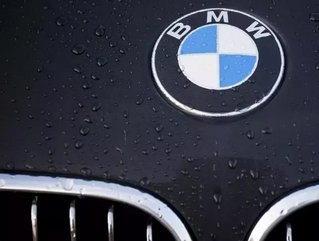 BMW Group chairman Harald Krüger has reaffirmed the car giant's commitment to electrification after it hit its sales target of 100,000 electric vehicles in 2017.

The German automaker confirmed that it had reached the six-figure number in sales in a statement released this week, a total up by over 60% in relation to 2016.

Krüger says the journey to electric mobility is only just starting for his company, which according to the POLK/IHS Report - published earlier this - puts it ahead of its rivals in the production of electric vehicles.

"We deliver on our promises," said Krüger. "Selling 100,000 electrified cars in one year is an important milestone, but this is just the beginning for us.

Key sales zones for BMW included western Europe, where there was a particular demand for vehicles such as the i3 and the 2-series plug-in hybrid Active Tourer.