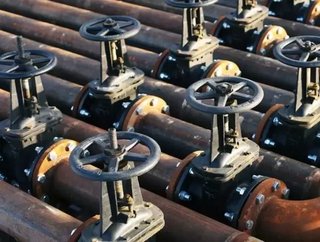 Green Energy Norway Cameroun announced that it will be investing over $186 million into Cameroon's energy sector towards the creation of a 300MW natural gas plant.

Cameroon’s power output is insufficient; it currently meets less than half of its energy needs according to recent Reuters reporting. The plant, which has received funding mainly from the private sector, is expected to reach completion within six months,

Cameroon is heavily reliant on hydropower which contributes an estimated 60 percent to the country’s total installed 1,400MW capacity. While this method of energy generation is effective and sustainable, it is subject to fluctuations, as water levels can vary, especially due to the onset of global warming.

Cameroon received its first independent renewable energy power producer, JCM Greenquest Solar, in January when it to developed a 72MW solar photovoltaic plant. The grant was awarded by the Sustainable Energy Fund for Africa in 2014 which, according to the African Development Bank, will cover environmental and social assessments as well as technical, legal and financial advisory services.

What is happening in Cameroon is another example of how the private sector is working to help African states diversify their energy portfolios in the face of massive growth, both in terms of populations and industrialisation.