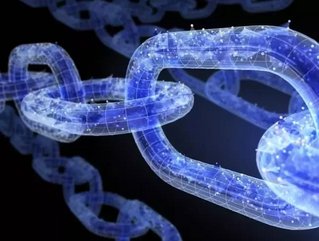 A new CIOs study from Gartner has revealed that the deployment of blockchain technology remains very rare among businesses.

Surveying more than 3,000 technology leaders as part of a wider remit to assess the changing role of the CIO (Chief Information Officer), Gartner found that only one per cent had utilised blockchain in their companies.

Just eight per cent were at a short-term planning stage, with 14% undergoing medium or long-term planning. 34% of those asked for the research confirmed that they had no interest in implementing the technology, while the remaining 43% said it was 'on the radar' but that they were far off from integration.

"This year’s Gartner CIO Survey provides factual evidence about the massively hyped state of blockchain adoption and deployment," said David Furlonger, vice president and Gartner Fellow. "It is critical to understand what blockchain is and what it is capable of today, compared to how it will transform companies, industries and society tomorrow."

Last month, Business Chief reported that 22 countries from across Europe signed an agreement to collaborate on the development and implementation of blockchain technology.