Safaricom to launch a programme to support ethical hackers 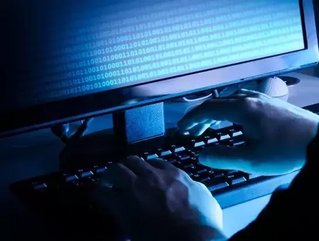 The Kenyan telecommunications company, Safaricom, has announced it will be establishing a programme to promote and support ethical hacking.

The company seeks to promote and reward the removal of bugs and vulnerabilities in IT systems.

Safaricom aims to enable hackers to submit bugs responsibly and confidentially to HackerOne, the cyber security company and the telecom’s programme partner.

“The reason for starting this program was to encourage hackers to report any bugs/vulnerabilities that they may find in Safaricom’s products and services to Safaricom in a confidential and ethical manner instead of exploiting them or disclosing them to the public,” commented Thibaud Rerolle, Technology Director at Safaricom.

If approved by HackerOne, Safaricom will provide ethical hackers with financial rewards for their efforts.

The San Francisco-based bug bounty firm has a network of approximately 200,000 researchers, which have fixed 72,000 online issues across more than 1,000 pieces of software.

“The HackerOne platform is used by many Fortune 500 companies - the likes of Facebook, Google, Microsoft, Apple and even the US Department of Defence,” added Rerolle.

“A lot more still needs to be done by the government and other institutions to reach the same maturity level in cyber security laws as other more developed countries.”