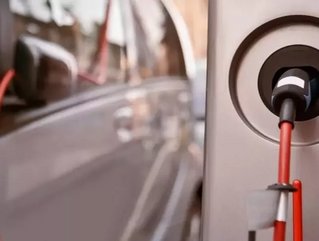 Shell has signed an agreement with Ionity, the joint venture between leading vehicle manufacturers in Europe, to develop the continent's electric vehicle infrastructure.

Ionity, a collaboration made up of the likes of BMW, Ford and Volkswagen, aims to hasten the provision of charging stations across Europe, with a number of countries committing to fossil fuel-free futures.

Shell is joining its efforts by promising to build high-power points in ten countries, including the United Kingdom, France and the Netherlands, building a major network suitable for electric vehicles.

"Customers want to go on long journeys in their electric vehicles and feel confident that there are reliable, comfortable and convenient places to charge them quickly," said István Kapitány, Shell’s global executive vice president of retail.

"Demand for electric vehicle charging on Europe’s major highways is set to grow rapidly. We are pre-empting drivers’ need to charge quickly by becoming one of Ionity's major partners, giving customers access to the fastest charge points across 10 European countries."

Earlier this year, Shell completed the acquisition of NewMotion, which manages 30,000 charging points in Europe.