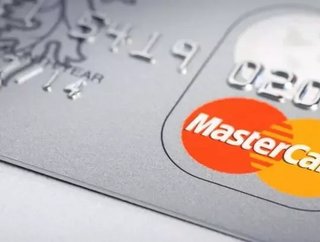 Tigo Tanzania, the company running the platform, Mastercard, and Selecom, a local fintech, have all partnered on the project.

With Tazania has more than 40mn mobile usurers, almost 7mn Tigo Pisa users will be able to use the Masterpass QR system to pay for goods by the latter half of this year.

The platform works by scanning QR codes via the Tigo Pesa app on a smart phone.

“Tigo Pesa is not only a payments enabler,” said Simon Karikari, Managing Director at TigoTanzania. “It is a platform where customers can perform a full range of financial services, where Masterpass is a strong addition to the range of products and services our customers can enjoy in their daily lives.”

The news was announced at the Mobile World Congress, where Mastercard also confirmed its partnership with M-KOPA.

It is believed that accessbile mobile solutions, such as Tigo Pesa, have led to Tanzania’s economic growth, with the amount of citizens formally part of the economy increasing by 65% in the previous year.

“Findings released in the 2017 FinScope Tanzania report further indicate that one of the main drivers of access to financial services in Tanzania has been the adoption of digital financial services,” noted Mastercard’s Division Presidnt for Sub-Saharan Africa, Raghav Prasad.

“A trend we are seeing across the continent, and in emerging markets globally.”