Adecco notes rise in profits due to Brexit-related hiring increase 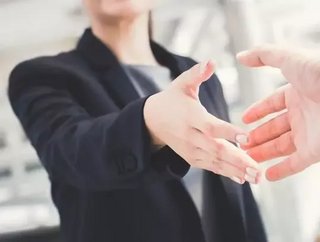 Many employers in the UK has opted for a wait-and-see approach regarding hiring European staff under unclear Brexit terms.

However, according to the company firms in Britain have stopped waiting and there has been a boost in the nation’s hiring.

“For the U.K. what we see in all figures is that since more than two to three quarters, the permanent recruitment is again growing quite fast, especially in the skills profile,” Alain Dehaze, Chief Executive Officer at Adecco informed “Squawk Box Europe” at CNBC.

“So it means the companies in the U.K., they had waited first to gain more clarity, more certainty but as this clarity, certainty, was not coming they have decided to rehire again.”