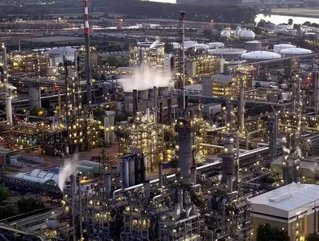 BASF has said that it saved a total of €58mn during 2017 from ideas generated by its workers.

The German chemicals group's 'Idea Management' initiative, where employees at all levels are encouraged to put forward suggestions to drive efficiency, once again proved a remarkable success.

Over 23,000 ideas were implements in its operations around the world but at its Ludwigshafen Verbund site in Germany, the world's largest integrated chemical complex, €35.7mn worth of the savings were driven and staff were rewarded with €3.1mn worth of bonuses.

The wealth of ideas presented by employees not only created savings, but often also increased safety in the workplace. One example is the adjustment in the height of a new solid-material filling system, which means that employees no longer have to hoist the sacks to be filled.

"Many companies believe that idea generation is the task of the R&D departments. At BASF, all employees are invited to introduce ideas," BASF's Dr Thomas Weber recently told innoboard.ie.

BASF's final total of €58mn fell just short of the €60mn worth of savings made in 2017. The notion of idea generation has been embedded in the company's ethos for the past 65 years, with a feedback culture strongly encouraged.