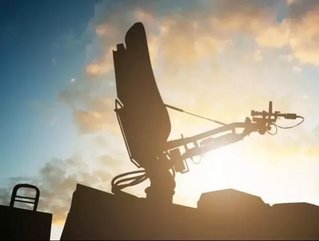 Twentieth Century Fox has announced it will be selling its stake in the British telecommunications company to Comcast.

Comcast recently placed the winning bid for Sky, acquiring 61% of its assets for US$40bn.

The US-based multichannel provider will now purchase the remaining 39% stake in Sky for £11.63bn ($15bn).

Fox had announced last year its plans to sell its shares in the telecommunications company to Disney.

However, following the bidding war, Rupert Murdoch’s firm expressed interest in selling to Comcast, provided it received permission from Disney.

“In light of the premium Comcast has agreed to pay for Sky, we and Disney have decided to sell 21CF’s existing 39% holding in Sky to Comcast,” stated Fox.

“We congratulate Comcast on their pending acquisition. We are proud of the role our company has played in building Sky, and of the outstanding value we have delivered for shareholders of 21CF and Sky, and customers across Europe.”

“The sale of Fox's Sky holdings will substantially reduce the cost of our overall acquisition and allow us to aggressively invest in building and creating high-quality content for our direct-to-consumer platforms to meet the growing demands of viewers,” commented Robert Iger, CEO of Disney.