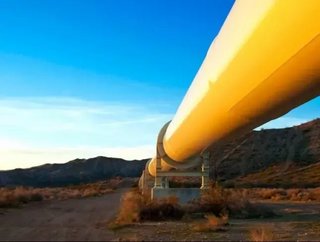 Russian energy giant Gazprom will invest $1.5 billion in gas pipelines flowing from Kyrgyzstan by 2030, with one third of this sum being spent within two years.

At the moment around 20 percent of Kyrgyzstan can access the country’s formidable gas supplies, with the Gazprom investment expected to increase this to around 60 percent. The news follows repeated frustrations between the nations regarding finance for hydropower projects, and will greatly enhance the energy infrastructure of the country while strengthening Eurasian economic ties.

The agreement struck by Medvedev also entailed a duty free oil and petroleum products deal, meaning Russia will not charge tariffs on such products entering Kyrgyzstan for domestic consumption. This could be a significant development given Russia supplies more than 90 percent off all fuels to its Eurasian neighbour.

Founded in 1989, Gazprom is one of Europe’s largest energy companies with revenues of more than $100 billion and a workforce of more than 400,000. It is half-owned by the Russia government.