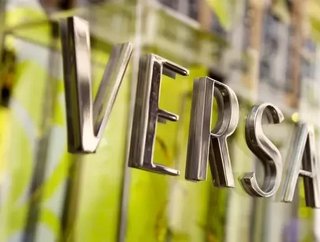 The family of the late Gianni Versace currently own 80% of the firm, with the private equity company, Blackstone, owning a 20% stake.

The deal is anticipated to be worth €2bn (US$2.35bn), and will aid the firm’s endeavours in the European market, Corriere della Sera reported.

The deal would add another designer to the Kors cannon, creating competition for conglomerates such as LVMH – which owns Louis Vuitton, Fendi, and Givenchy – and Kerring – owner of Gucci, Saint Laurent, and Balenciaga.

Kors is known for its more affordable items within the designer business, selling handbags for less than $500 compared to Versace’s starting price of around $1,500.

“Versace has struggled with its accessories business, and Michael Kors could help them with that,” commented Robert Burke, Consultant and former Bergdorf Goodman Executive, according to the Wall Street Journal.