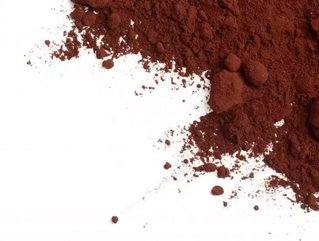 The factory marks Nestle’s third in the UAE and 18th in the Middle East. The company will produce up to 22,000 tonnes annually of Nescafe coffee products, and 20,000 Maggi soups and mixes.

The factory is halal-certified by the Emirates Authority for Standardisation and Metrology (Esma).

The 30,000-square metre factory is designed to produce zero waste, uses LED lighting and is insulated to reduce electricity demands.

Justin Wilshaw, Senior Vice-President at Dubai South, said its presence has created more than 1,000 jobs and helped established Dubai South as a food and perishables hub for the region.

Yves Manghardt, Chairman and CEO of Nestle Middle East, said the UAE’s stability was its primary attraction for investment.

“We’ve been in the region for more than 80 years,” he said, adding, “We have always found the UAE and Dubai in particular to be stable and a very positive business environment. We have established strong relationships with the authorities.”