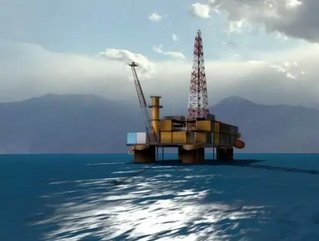 The annual survey from Oil & Gas UK reveals that in 2014 Britain’s offshore oil and gas industry suffered its worst annual performance for 40 years, losing more than £5 billion. The report also indicates that both investment and drilling is expected to fall during the current year to between £9.5 billion and £11.3 billion, compared to £14.8 billion in 2014. According to the report it could fall to as little as £2.5 billion within three years.

One result of the poor figures and the downturn in activity is likely to be the loss of thousands of high paid jobs. So far this year hundreds of post have already been axed by oil companies such as BP and Talisman Sinopec.

The extraction cost per barrel has risen to a record level of £18.50. It is claimed that cost and efficiency measures need to improve this figure by up to 40 percent if the sector is to continue to be profitable. Malcolm Webb, CEO of Oil & Gas UK, said: "Even at $110 per barrel, the ability of the industry to realise the full potential of the UK's oil and gas resource was hamstrung by escalating costs, an unsustainably heavy tax burden and inappropriate regulation."

The bleak outlook, however, is tempered in the longer term, in the opinion of O&G industry guru Sir Ian Wood, by the prospect of a further £200 billion boost for the economy. Over the next 20 years, this could be achieved through the recovery of an additional 3-4 billion barrels of North Sea oil and gas, he believes.