Syngenta merger would be China’s biggest ever foreign acquisition 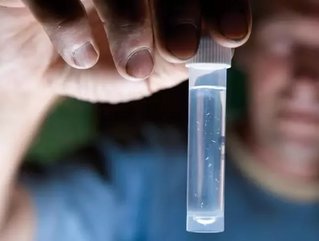 Syngenta has moved a step closer to its $43bn merger with ChemChina in what will be the country’s largest business takeover deal involving an overseas company.

The Swiss agricultural chemical company’s shareholders backed the takeover deal, which was first announced in February of last year. It is one of several massive mergers that are on the cards in this sector, with Dow Chemical and DuPont set for a $130 billion deal.

German company Bayer has also been trying to increase its market share by buying Monsanto, a move which has encountered numerous obstacles thus far, not least amid fears that this would lead to a monopolisation of food production.

Syngenta announced its shareholders backing with the following statement: “China National Chemical Corporation (ChemChina) today announced the provisional interim results for ChemChina’s offer to acquire Syngenta. At the end of the Main Offer Period on May 4, based on preliminary numbers, around 80.7 percent of shares have been tendered. Subject to confirmation in the definitive notice of interim results scheduled for May 10, the Minimum Acceptance Rate condition of 67 percent of issued Syngenta shares has been met.”

ChemChina, which is headquartered in Beijing, China, possesses production, R&D and marketing systems in 150 countries and regions. It is the largest chemical corporation in China, and occupies the 234th position among the Fortune Global 500. The company’s main businesses include materials science, life science, high-end manufacturing and basic chemicals, among others. The company has already acquired nine leading industrial companies in countries including France, the UK, Israel, Italy and Germany.