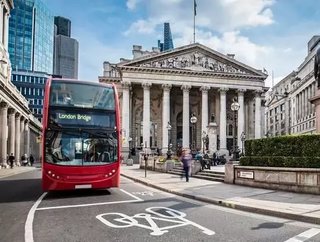 The London Stock Exchange-Deutsche Böerse merger has been thrown into doubt, due to antitrust concerns in Brussels.

The merger, worth £24 billion, has been attempted twice before, in 2000 and 2005. Both failed, and now LSE has stated it’s “highly unlikely” that it will be able to meet the European commission’s conditions.

John Colley, an expert on mega-mergers and a Professor of Practice at Warwick Business School has issued the following statement on the subject:

"Concerns from other EU countries appear to have ended the LSE Deutsche Böerse merger.

"Escalating requests from countries and particularly France suggest concerns that Frankfurt would be too great a beneficiary from the Brexit fallout.

"This would be at the expense of France and Paris in particular who would expect to pick up significant trade from Brexit without the merger.

"The merger would have subsequently allowed an orderly transfer of some markets towards Frankfurt. This, in turn, meant shareholders and boards of both companies would have an in-built hedge against any Brexit downside.

"No doubt in time the head office would also have migrated to Frankfurt in substance if not name. The merger would probably not have benefitted London as a financial centre as the merger would have been intent on moving trade to within the EU.

"Now the LSE will be fighting to keep trade and markets in London. For Theresa May this is the second major stroke of luck in a week, following the Kraft Heinz withdrawal from the Unilever bid.

"If the LSE Deutsche Böerse merger had progressed Theresa May would have been under some pressure for allowing the facilitation of trade migration to the EU.”