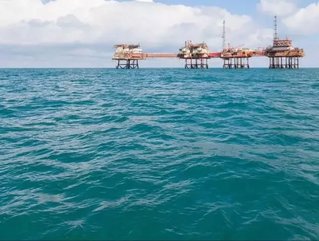 Total has closed its €6.5bn acquisition of Maersk Oil, seven months after the merger was initially revealed.

The deal results in Total becoming the second biggest operator in the North Sea and strengthens its grip on the industry in the United Kingdom and Norway.

As part of the transaction, AP Moller-Maersk will receive 97.5mn shares in Total with a value of nearly $5bn. Total will take on Maersk Oil debt worth $2.5bn.

"This major acquisition is a success on many levels," said Patrick Pouyanné, Chairman and CEO of Total. "First, it illustrates our strategy to build on our strengths and grow our presence in Total’s core areas, like the North Sea, to strengthen our leadership there. Second, it brings high-quality and low-breakeven assets, enhancing our worldwide portfolio.

"We are committed to preserve and further develop Maersk Oil’s heritage by relying on the strong competencies of its teams."

Maersk Oils key assets include 8.44% of the Johan Sverdrup oil field off Norway, half of the Culzean gas field off the United Kingdom and 31.2% of the Tyra producing gas field off Denmark.