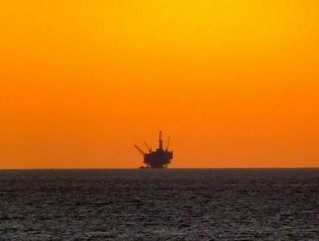 International energy company, Total has temporarily halted its oil exploration off the south coast of South Africa after the rig suffered from a mechanical failure which could not be repaired offshore.

Situated 110 miles off the coast of South Africa, Total is the operator of Block 11B/12B where it holds a 50 percent stake in the field with partner, CNR International, a subsidiary of Canadian Natural Resources Ltd.

Guy Maurice, the company’s Senior Vice President for exploration and production in Africa broke the news at an oil and gas conference organised by Global Pacific & Partners.

He reiterated that the rig was no repairable in the harsh conditions experienced offshore, working to water depths of around 1,500 metres amid challenging winds and subsequent ocean currents.

While no date was given on the drilling’s commencement, the stoppage is thought to only be temporary as Maurice also emphasised in his statement.

“The way forward is very clear. We will continue to work on it, to prepare the campaign and to re-enter the well because the operational objective is unchanged."