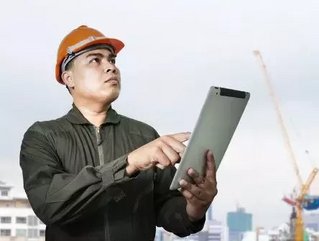 American based Amazon today announced that its Android-based app store will launch in over 200 new territories, including South Africa.

Previously the Android-based Amazon Appstore was only available in the US, the UK, Germany, France, Italy, Spain and Japan.

The app store is also accepting submissions from app developers interested in creating content for these new markets.

Amazon is expected to implement this international roll-out over the coming months.

According to TechRadar, the last time the App Store expanded was in 2011 when it went from being US only to including European markets. This expansion was a precursor to expanding the availability of the Kindle Fire.

"It's unlikely that Amazon doesn't have a strategy to expand its hardware footprint outside of the US and Europe," the technology website said.

According to Liliputing, there are currently only 129 countries supported by the Google Play store.