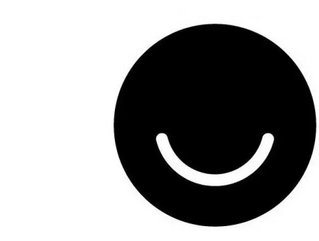 Out of nowhere Ello has entered the conscience of the social media world and has been touted by some as a ready-made rival to the Facebook monopoly.

The start-up site is a creation of a small group of artists and designers who describe their work as “a simple, beautiful, and ad-free social network”.

Still in its testing stages, Ello is banking on its promise not to commoditise your virtual profile by selling adverts and personal information to third parties; a promise that could well be difficult to keep given it has been recipient of $435,000 from venture capitalists who assumedly wish to see a timely return.

Ello is free to use and was originally an invite-only portal, however it has built a public version which everybody can use due to spiralling demand.

That said, to make your own profile requires knowing somebody already on the network or a successful application via the Ello homepage.

It holds no punches when putting itself up against its immediate competition either. In what surely is a direct attack on Facebook, the website reads: “Collecting and selling your personal data, reading your posts to your friends, and mapping your social connections for profit is both creepy and unethical. Under the guise of offering a "free" service, users pay a high price in intrusive advertising and lack of privacy.”

While many would agree with this statement, the sheer size of what Ello is up against cannot be overlooked.

As of June this year, Facebook had 1.32 billion active monthly users around 70 percent of online adults have an account – it is enormously popular.

Can Ello really grow to become to unstoppable force to shift what for so long has been the immovable object of people’s online lives?